Real Sky Astrology- Highlights for the next week

Ok people we have some changes going on. The biggest being Saturn moving from Libra to Scorpio January 15. Libra symbolizes universal law and balance and Scorpio is symbolized by Selkit scorpion goddess protector of Isis. Selkit's priests had knowledge of poisons and their antidotes. Scorpio is a very small sign only about 9 degrees so Saturn won't be here for terribly long (next December with a retrograde into Libra July 1 until September. But Saturn in Scorpio could pack a punch. January 16th the waning moon will come into conjunction with Saturn. This will likely add some spice and by spice I mean a release of some heavy subconscious crap you really need to be done with. 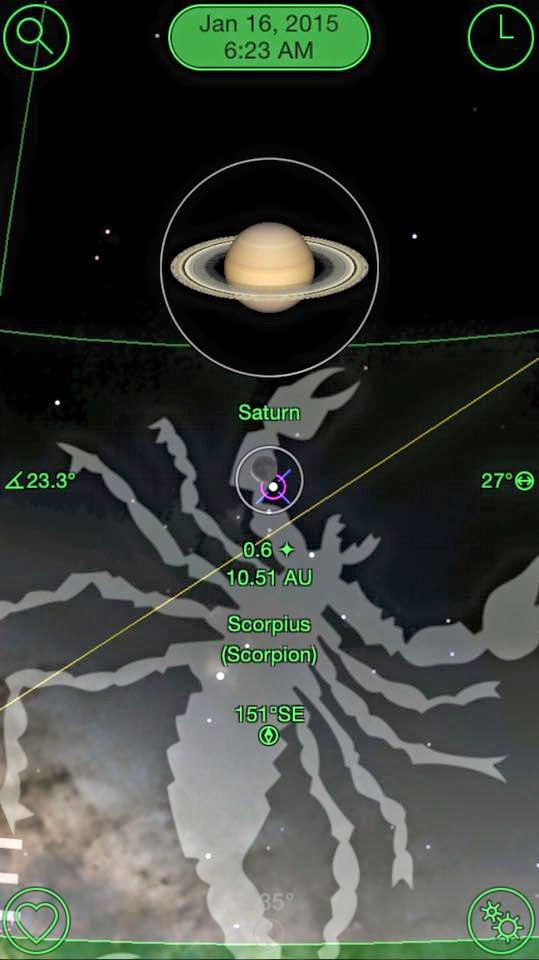 To add some excitement Mercury in Capricorn that has been conjunct with Venus is about to go retrograde until mid February. It will be sitting rather stationary until it makes its u-turn and Venus speeds ahead.

In the meantime Mars is getting closer to a conjunction with Neptune in Aquarius. Adding movement and passion to Aquarius's spontaneity. 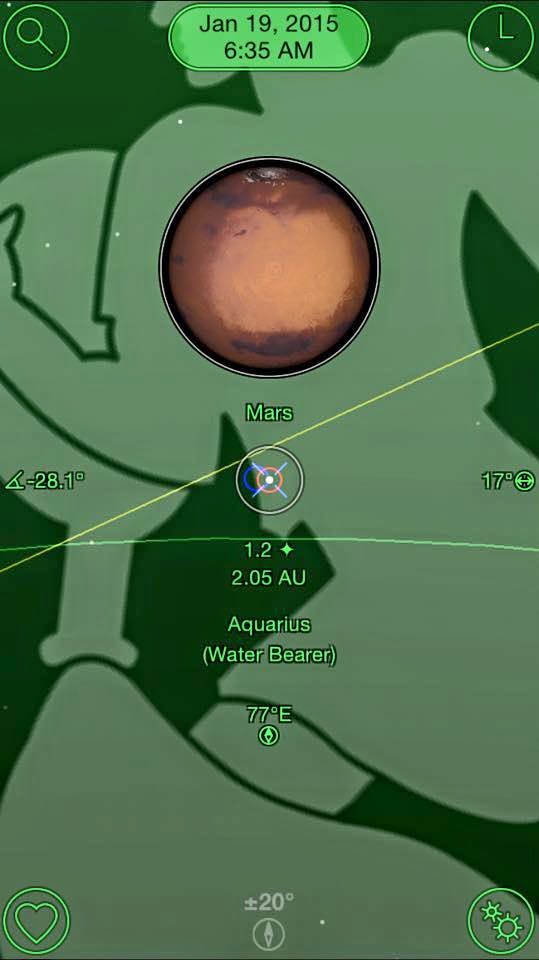 Just as the new Moon and the Sun merge in Capricorn. Expect some excitement, it's not going to be long lasting but when sparks begin to fly you can sit back and toast some marshmallows while you watch the show.
Posted by Julie Cuccia- Watts at 1:49 PM

I found your site very beautiful and distinguished too. Thank you for your good work and continue.